President Donald Trump says he expects the United States to benefit by millions of dollars per month from Syria’s oil revenues while US troops remain in the country.

The Syrian President Bashar al-Assad has responded by accusing the US of “stealing oil” from his country and Russia, a major supporter of Mr Assad, has called it “international state banditry”.

So who currently controls Syria’s oil production and who benefits from it? 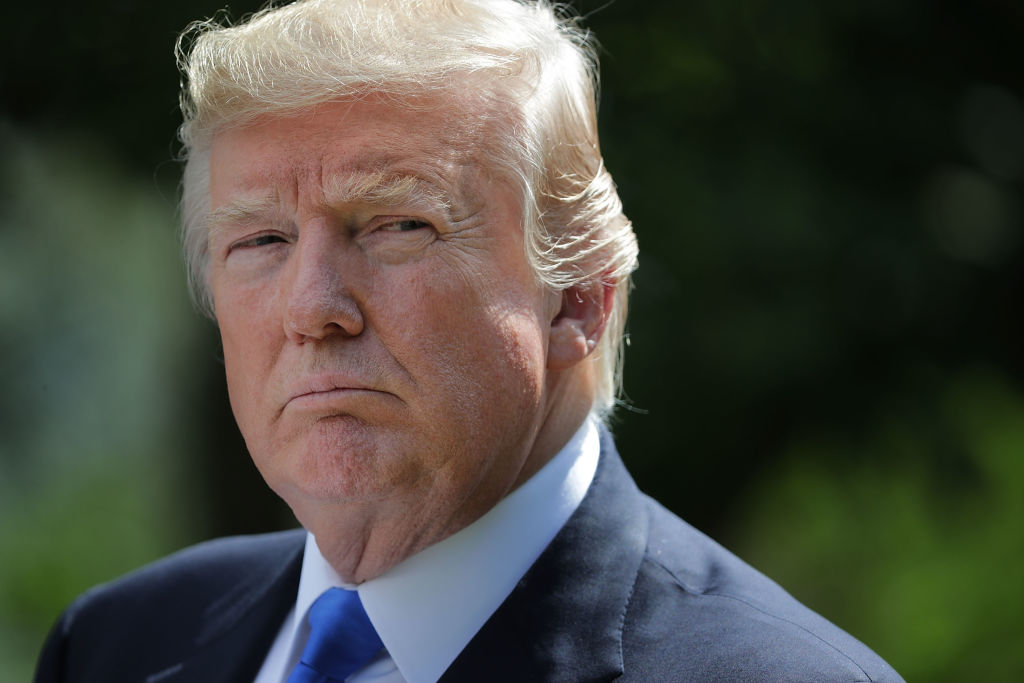 “We’re keeping the oil, remember that. We want to keep the oil. Forty-five million dollars a month.”

The US announced a withdrawal of its forces from northern Syria in October, but has since said it would retain around 500 troops to guard oil facilities, along with Kurdish-led forces, who are currently the main beneficiaries of the production.

US Defence Secretary Mark Esper has said US troops are there to guard against not only Islamic State fighters but also Russian and Syrian government forces.

For their part, Russian forces are helping Syrians try to regain control of oil production and have their eyes on these facilities.

It’s in this context that President Trump has declared his own interest in benefiting from the oil his troops are defending. 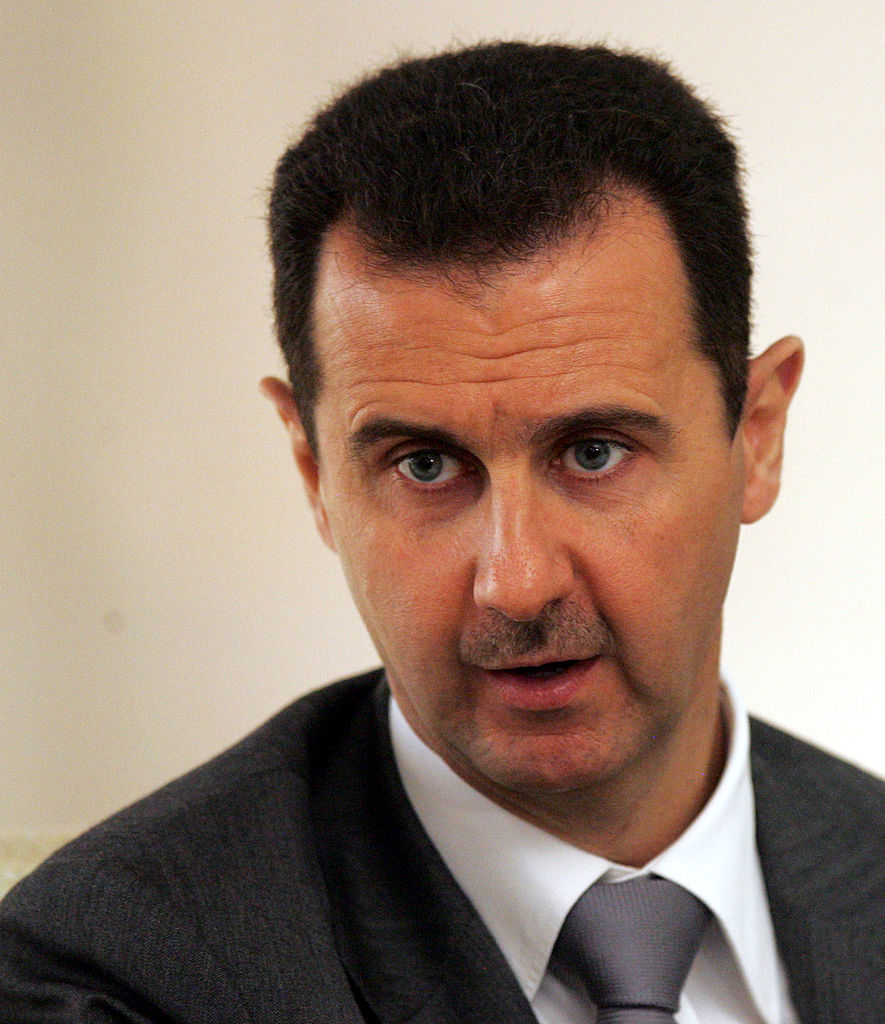 It’s about money and it’s about oil….Of course we are angry, every Syrian is angry. This is looting.”

Trump How much oil does Syria produce?

The oil and gas sector has been a crucial contributor to Syrian government revenues, even though its reserves are small compared with those of other countries in the Middle East.

The oil fields are concentrated in the province of Deir al-Zour, in eastern Syria, near the Iraqi border, and Hassakeh in the north-east.

But the country’s oil production has collapsed since the conflict began in 2011.

In 2008, Syria produced 406,000 barrels per day (bpd), according to the British Petroleum Statistical Review of World Energy for 2019.

Trump Damascus no longer in control

The Syrian government lost control of most of the country’s oil fields to the Syrian opposition groups and later the so-called Islamic State (IS), as the civil war escalated.

By 2014 IS had managed to seize most of the fields in eastern Syria, including the largest, al-Omar, in Deir al-Zour province.

Oil sales became one of the biggest sources of income for the militant group, earning it about $40m a month in 2015, according to the US Department of Defence.

IS lost control of the Syrian oil fields it held to the Kurdish-led, US-backed Syrian Democratic Forces (SDF) after the jihadists were defeated in their last stronghold in the east.

Syrian oil fields suffered considerable damage due to US airstrikes in an effort to disrupt one of the group’s main sources of revenue.

IS militants also destroyed much of the oil infrastructure when it became apparent that the oil fields would fall to Kurdish forces.

The Kurdish-led Syrian Democratic Forces (SDF) began taking control of major oil fields in the north-east of Syria and along the Euphrates river, from Islamic State forces, in 2017.

They have since been able to repair some of the damage and partially revive production.

Jonathan Hoffman, assistant to the US secretary of defence, recently said that “the revenue from [oil fields] is not going to the US; [it] is going to the SDF”.

“Syrian Democratic Forces and allied tribes in eastern Syria are currently in control of approximately 70% of Syria’s national oil resources and a number of valuable gas facilities,” according to Charles Lister, senior fellow at the Middle East Institute.

“Although most of these facilities are operating far below their pre-war production levels,” he says they remain “an important source of SDF income”.

Although the Turkish offensive in northern Syria has resulted in Kurdish forces losing significant amounts of territory, most of the oil fields east of the Euphrates remain under SDF control.

President Assad’s government is desperate for access to its own oil fields, and without them needs to import significant quantities from abroad.

However, as a consequence of strict US and EU sanctions, Damascus is finding this increasingly difficult.

Its major oil supplier has been Iran, but these supplies are constrained by even stricter secondary sanctions imposed by the United States on any company or country found to be involved in trade with Syria.