When Moscow announced on 11 August it had registered the first vaccine against Covid-19 and was naming it Sputnik V, the message was hard to miss. Back in 1957, the Soviet Union had launched the Sputnik satellite and won the race for space. Now, Russia was saying it was pushing the boundaries of medical science.

But critics claimed it was pushing too hard. And the scepticism with which the announcement was met is a reminder of intense international competition. In this race, there have been accusations of short-cuts, espionage, unethical risk-taking and jealousy, amid talk of “vaccine nationalism”.

A Covid-19 vaccine is one of the most valuable and eagerly sought-after medical prizes in modern times. This is not just because of the life-saving benefits, but also the promise of ending disruption, and the glory and validation for those who succeed.

“I have never seen the political stakes for a medical product being so intense,” says Lawrence Gostin, professor of global health law at Georgetown University in the US. “The reason the Covid-19 vaccine has taken on such political symbolism is that the superpowers have seen the vaccine as projecting their scientific prowess, actually validating their political system as superior.”

There are currently about half a dozen leading candidates in late-stage trials according to the World Health Organization (WHO), including three in China; one in the UK; one in the US, and a German-US partnership. 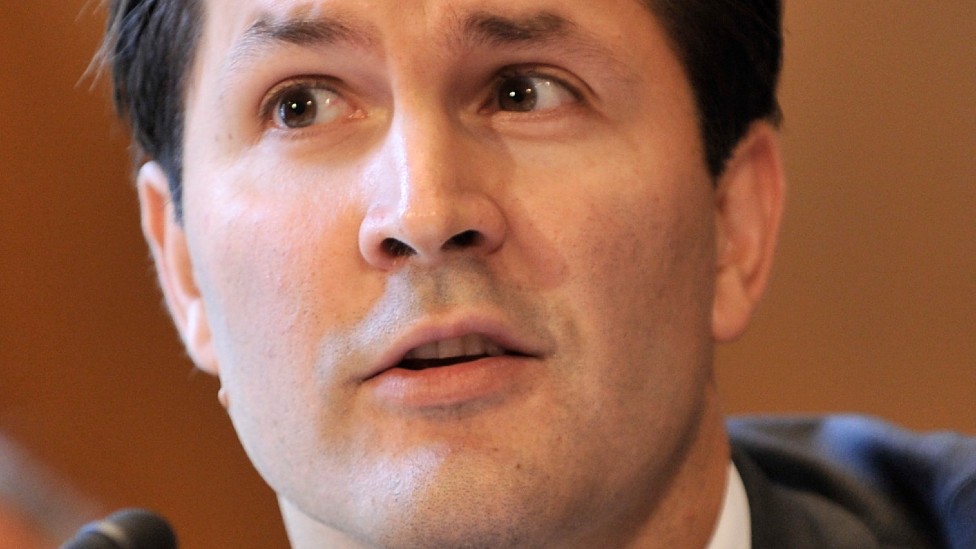 It normally takes years to develop a vaccine. And while all developers are seeking to speed things up, Russia’s registration of Sputnik has raised concerns about short-cutting the normal process.

In July, the UK, US and Canada accused Russia’s spy agencies of hacking into vaccine research, something the Kremlin denied. The suggestion from intelligence sources at the time was that this was about stealing data rather than disrupting development.

The following week, the US Department of Justice accused two Chinese hackers of targeting vaccine development on behalf of Beijing’s intelligence services. China has strongly denied this and has said it has shared information about the virus and co-operated with foreign partners.

The greater concern is about cutting corners in the normally slow, thorough world of medical testing.

“There have been short cuts taken for sure, particularly in the Russian case,” says Thomas Bollyky director of the global health program at the Council on Foreign Relations. “It is not hard to develop a vaccine. It is hard to prove that a vaccine is safe and effective. And if countries are only interested in the former they can take short cuts.”

Russia’s decision to register the Sputnik vaccine before large scale late-stage trials, without publishing research data, led to criticism in the West. Dr Anthony Fauci, one of the most prominent members of the White House’s coronavirus taskforce, said he “seriously doubt[s]” the Russians had proven their vaccine to be safe and effective. In Moscow, such concerns were dismissed as “jealousy”. Those behind the vaccine say they will soon publish data in a major international scientific magazine.

Meanwhile, China has also fast-tracked some of its development.

Chinese pharmaceutical companies have said senior executives have been given shots to “pre-test” their vaccine, a move intended to show willingness of those in charge to take risks and make sacrifices. In Russia, Vladimir Putin said his own daughter had been given a dose of the Sputnik vaccine.

And reports that both countries plan to test the vaccine on their armed forces have led to ethical concerns, since those individuals may not be able to give proper consent. A vaccine being developed by Chinese firm CanSino, working with the People’s Liberation Army, was approved for use on military personnel in June, before late stage “Phase 3” trials had been started.

“We have a set of ethical norms for human participant research designed to protect against abuses,” argues Prof Gostin.

Given such unprecedented public demand for a vaccine, shouldn’t a little corner cutting be expected?

Failing to put a vaccine through full trials, and rushing it out, could lead to over-confidence from the public and so to the further spread of Covid-19. Alternatively, a drug which turns out to have serious side effects could fuel anti-vaccination movements.

Most vaccine development programmes are commercial ventures and often based on international collaboration. But that has not stopped governments seeing them as a symbol of national prestige and scientific prowess and a means of countering criticism about how they have dealt with the crisis.

“What has driven some countries to be particularly competitive about the development of a vaccine are largely domestic concerns around the perception of how they have performed in this pandemic,” says Mr Bollyky.

The Trump administration in the US has been under intense pressure in an election year. Like Moscow it has not been shy of space-based comparisons, naming its project to deliver a vaccine Operation Warp Speed – a reference to the TV series Star Trek.

In the UK, a successful home-grown vaccine would boost Prime Minister Boris Johnson’s government which has also come under fire. His Health Secretary, Matt Hancock, has said “Britain continues to lead the world” on vaccine development. The UK, like others, has hedged its bets by securing contracts to buy other vaccines in case they prove successful. But that has raised concerns about another aspect of the race.

“There is vaccine nationalism for sure among western countries,” says Thomas Bollyky. “The form… you are seeing in the US and UK is about locking up large initial doses of supplies of vaccines.”

Of course, nationalism was rising even before coronavirus reared its head. But the disease has strengthened those forces.

The initial rush to get hold of ventilators and personal protective equipment saw countries outbid each other with cash at airports to secure shipments, highlighting dependencies on foreign supplies and spurring a drive for more domestic capacity.

For all the talk about a vaccine being internationally distributed, those that develop it first may be able to ensure they have priority to save lives and get their economies moving. Likewise, failing to secure supplies could lead to public anger and questions about competence.

The head of the WHO issued a renewed call on 18 August for richer countries to join a global programme to share vaccines with poorer nations. “We need to prevent vaccine nationalism,” he said.

Countries may also be tempted to offer access to vaccines to other countries as a tool of diplomacy, to curry favour and build support.

Mr Bollyky believe “every government with early supply will ultimately keep some of those supplies for a form of diplomacy”.

Being first to market does not necessarily mean a vaccine will be the most effective and experts caution that this is not a race where there will be a single winner or finish line. That means the rivalries over developing and supplying vaccines may only just be beginning.

Trump Fraud Inquiry’s Focus: Did He Mislead His Own Accountants?

Ex-Senator David Perdue to Run for Governor of Georgia