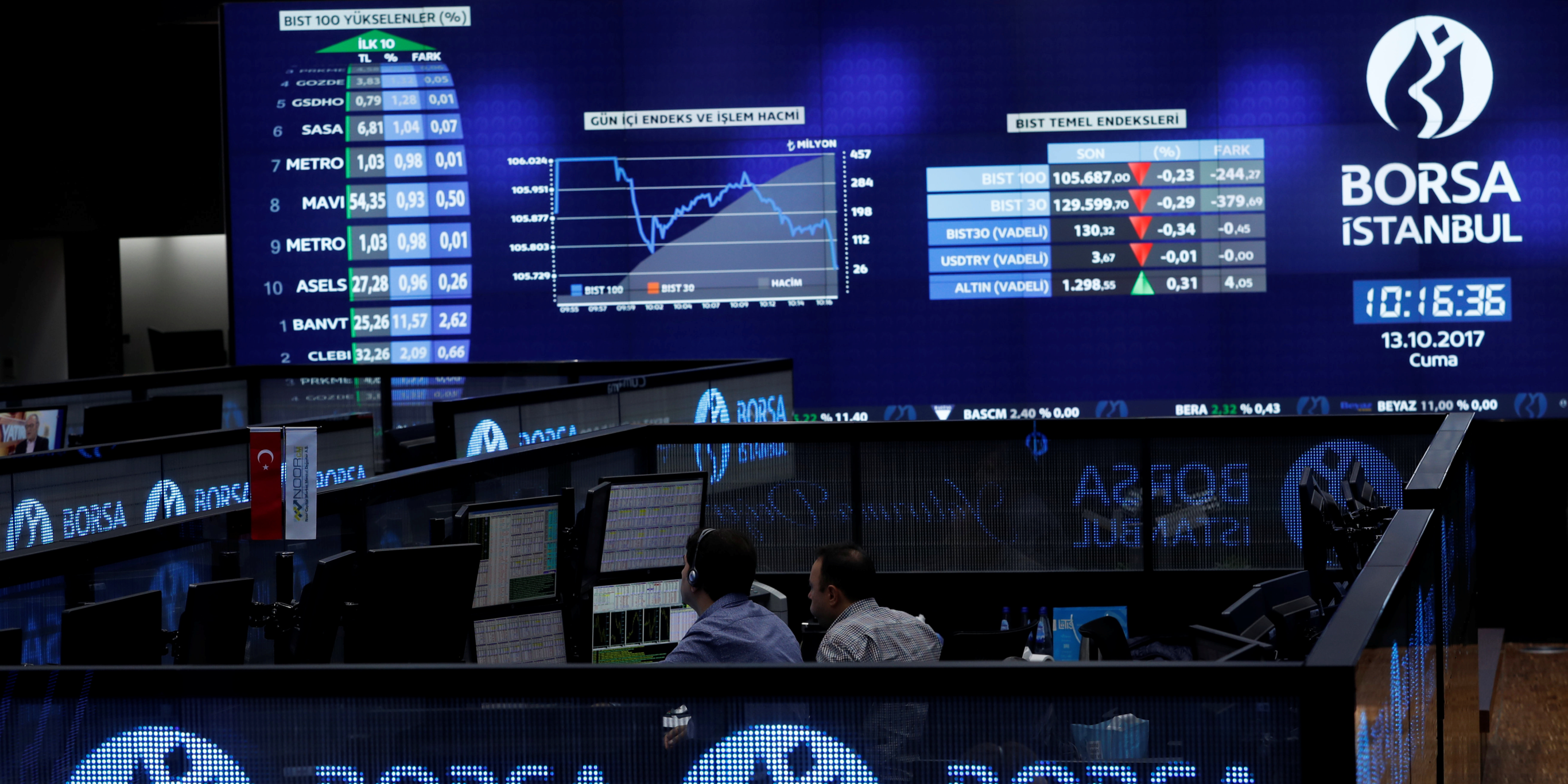 World stock markets rallied in the wake of easing US-Iran tensions, with Turkey’s main index leading the way and posting its biggest gain in more than four years.

Iran “appears to be standing down” after launching missiles at two Iraqi bases housing US troops, President Trump said in a Wednesday statement. Rather than retaliate against Iran with military action, the White House plans to impose new sanctions against the country, Trump said.

Global stocks tumbled January 2 after a US airstrike on December killed top Iranian general Qassem Soleimani. The assassination ratcheted up tensions between the two countries and fueled fear of large-scale conflict in the Gulf region. Equities fell again on Wednesday following reports of the Iranian missile strikes before paring losses.

Trump’s comments marked a deescalation between the two nations, and global markets soared in Thursday trading. Turkey’s index posted the biggest gains of the day, as falling oil prices and waning threats of war boosted stocks on its domestic exchange. The Borsa Istanbul’s 4.7% surge marked the biggest leap for the index since November 2015.

Here are the 10 major indexes that rose the most as US-Iran stresses cooled, ranked in ascending order. Data is as of 3:15 p.m. ET Thursday. 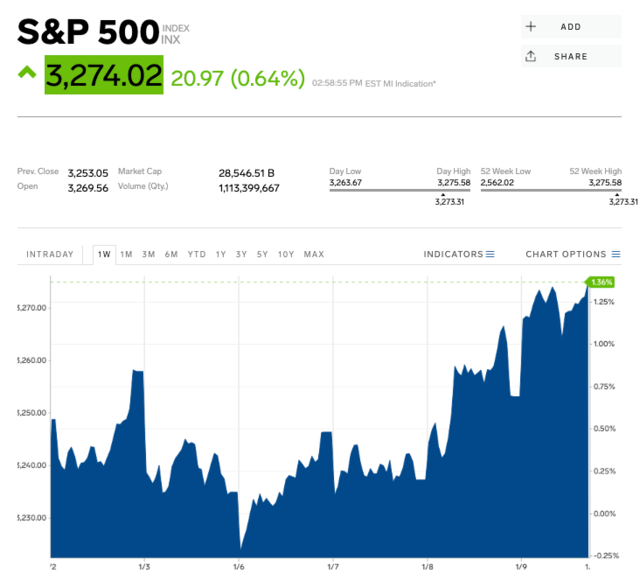 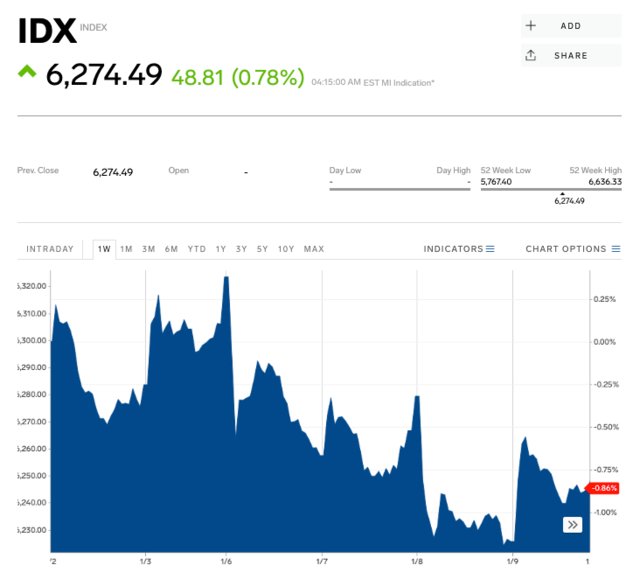 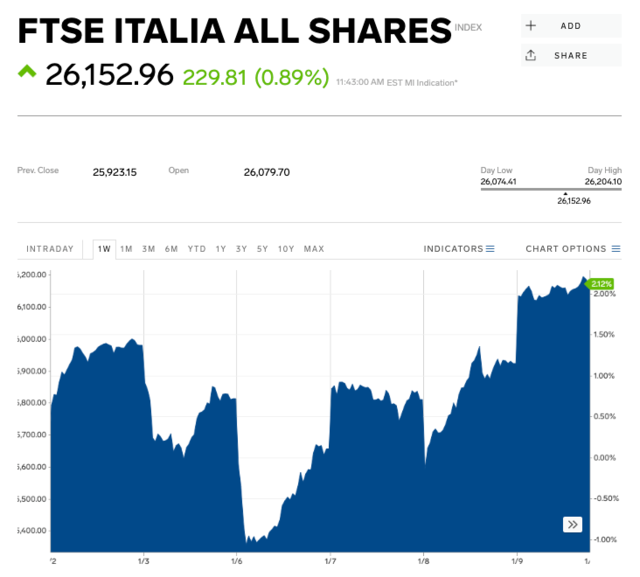 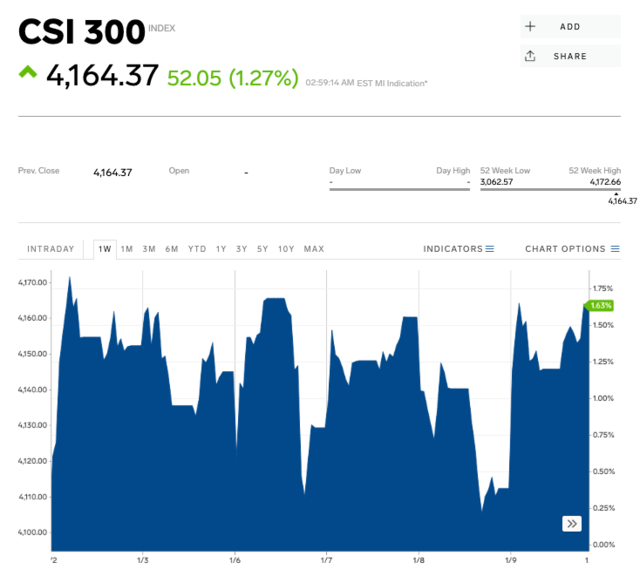 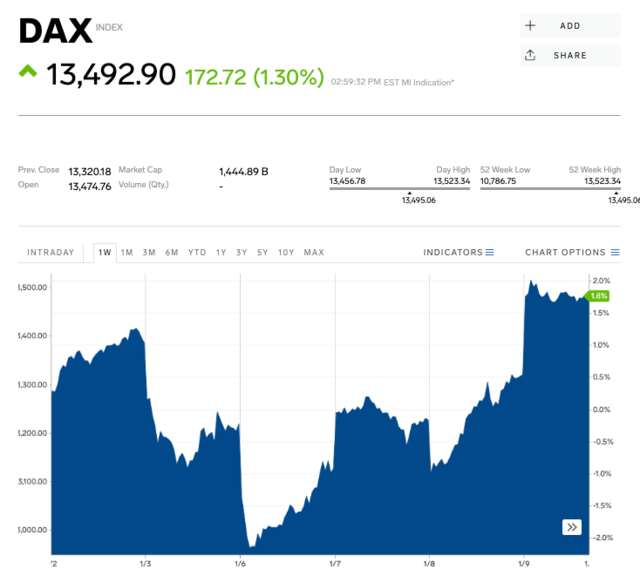 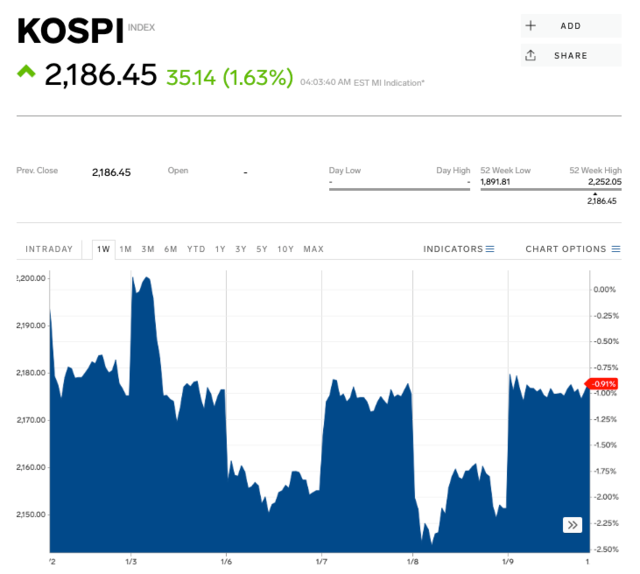 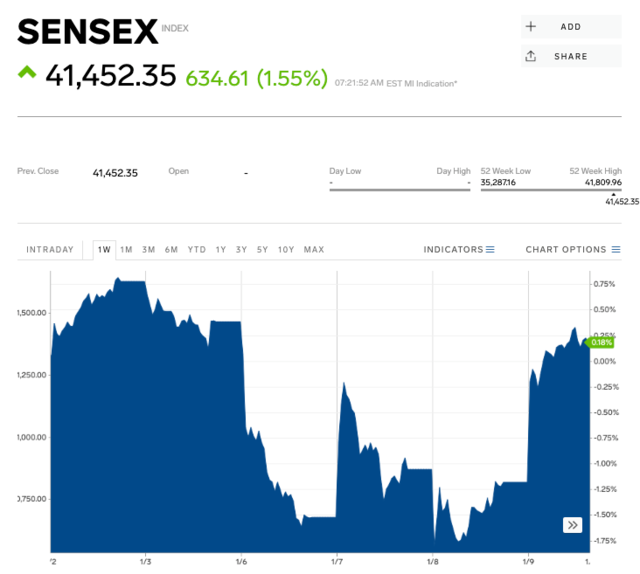 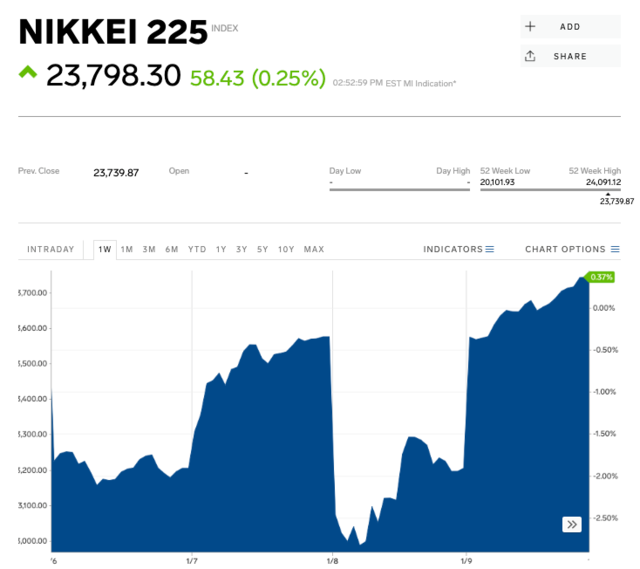 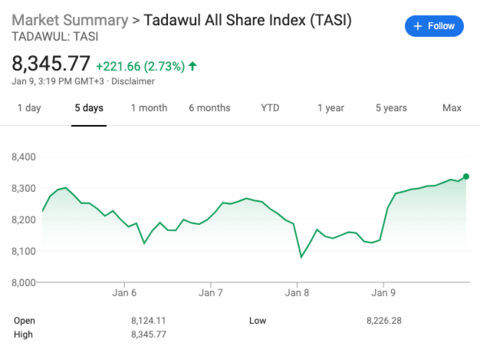