In our series of letters from African journalists, Sierra Leonean-Gambian writer Ade Daramy explains why he gets hot under the collar when seeing Africans doing well in sport.

As I watched coverage of the World Athletics Championships in Qatar, like most Africans, it was a case of tutting: “Oh, no, not again…” when someone from the continent was victorious.

This was not because I did not glory in their performance but because of how their name was mangled beyond recognition in the commentary and medal ceremonies.

Many non-African commentators seem to have a particular thing against West African names, as these seem to be the ones that come in for the most savaging.

Take multi-medal-winning athlete Nafissatou Thiam of Belgium as an example. She is still having her surname pronounced as “tee-am”.

As her father is Senegalese, her name is pronounced “cham”, as in (appropriately) champion, which she once was.

However, it seems it has always been a case of: “Let’s just give it a shot and say anything. No-one will notice.”

But, oh boy, we Africans have noticed.

In the pre-social media days, we would phone each other and say: “Did you hear how they pronounced that name?”

Nowadays, we are more likely to share audio or video clips seconds after the “offence” has been committed. 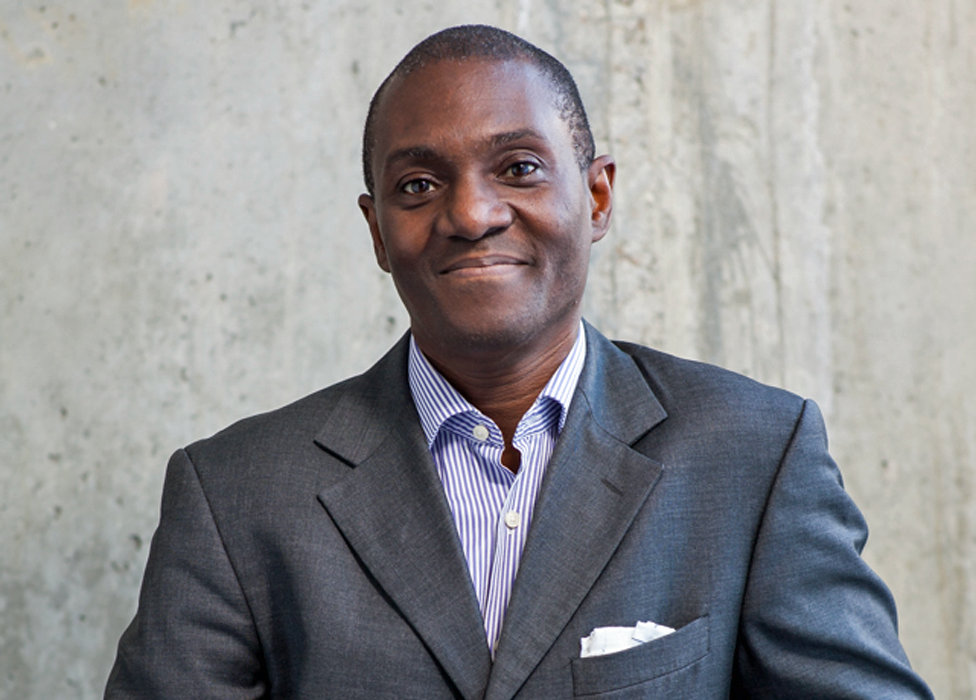 Such “fouls” are also common in the world of football where with such huge African stars playing for major European clubs one would have thought their names would trip off the tongue.

Commentators who have no problem pronouncing Spanish defender Cesar Azpilicueta’s last name can trash the two-syllable surname of Mohamed Diamé, the former Senegalese international who now plays in Qatar.

So here’s a quick guide for commentators out there:

From this list you can see that for Senegal their talent on the pitch is a double-edged sword.

In fact, Mame Biram Diouf has the distinction of having both his first name and his surname serially mispronounced.

He is not “Mamay Biram Dee-oof”, but “Mam Biram Joof”.

And it isn’t enough for a player like Pape Bouba Diop to score the goal that defeated defending champions France in the first game of the 2002 World Cup or that he spent a combined eight years in English football, for him to get his name said correctly.

He was always referred to as “Papa Bouba Dee-op” – for the record, the first name is pronounced “pap”, which rhymes with trap, cap or slap, and the surname rhymes with “robe”.

It’s a pity to be pointing this out when his 17-year career has ended, as it would have been nice to have heard his name pronounced correctly, even once, during his playing days.

Ahead of the last football World Cup, I produced what I called “Ade Daramy’s World Cup Primer” (that’s pronounced as “Aa-day and Da-ra-mee”).

It advised Africans to make sure they had at least a couple of essentials for every global sporting contest: a widescreen TV and earplugs.

So if commentators cannot be bothered to or will not change their ways – we will just have to settle down, get in the popcorn and keep buying those earplugs and endure for the next World Cup kicking off in Qatar in 2022.