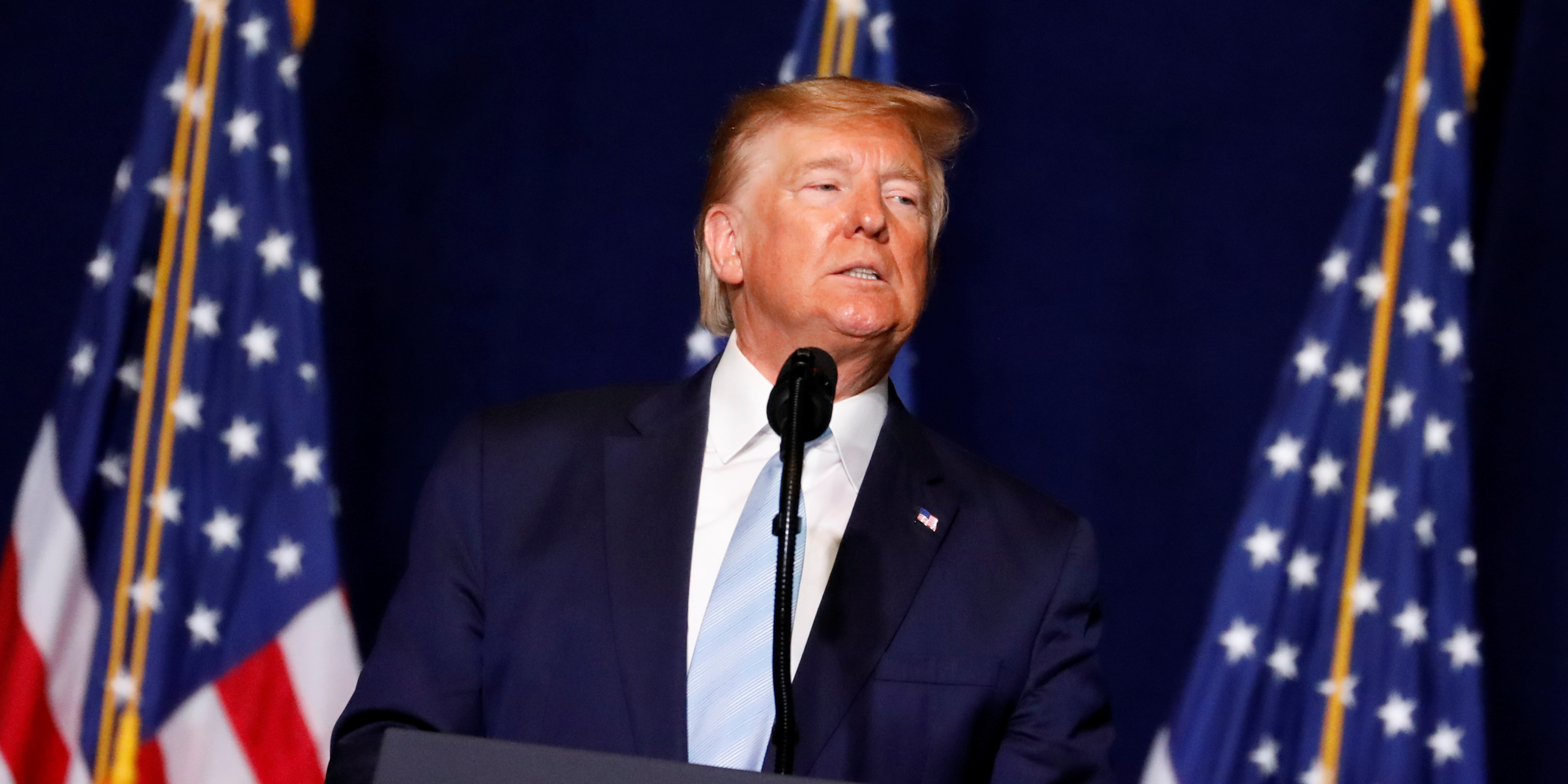 Past presidential incumbents have typically won a second term if the economy has been strong. Trump might not be so lucky, Morgan Stanley strategists wrote in a Monday note.

The 2020 presidential election serves as one of the biggest events affecting markets in the new year. A Trump victory would likely exacerbate his tariff-heavy foreign policy initiatives, while a Democrat taking the White House could bring new regulations to the health care and energy industries.

The bank’s strategists cautioned investors to prepare for either outcome and gauge which policies could come from either party winning the election.

“Our take: be reactive, not proactive, and let plausible policy paths guide you,” the strategists led by Michael Zezas wrote. “The most common misconception among investors we talk to is that solid economic growth assures the president’s re-election.”

Here are the three reasons why investors shouldn’t rely on the good-economy rule, according to Morgan Stanley. 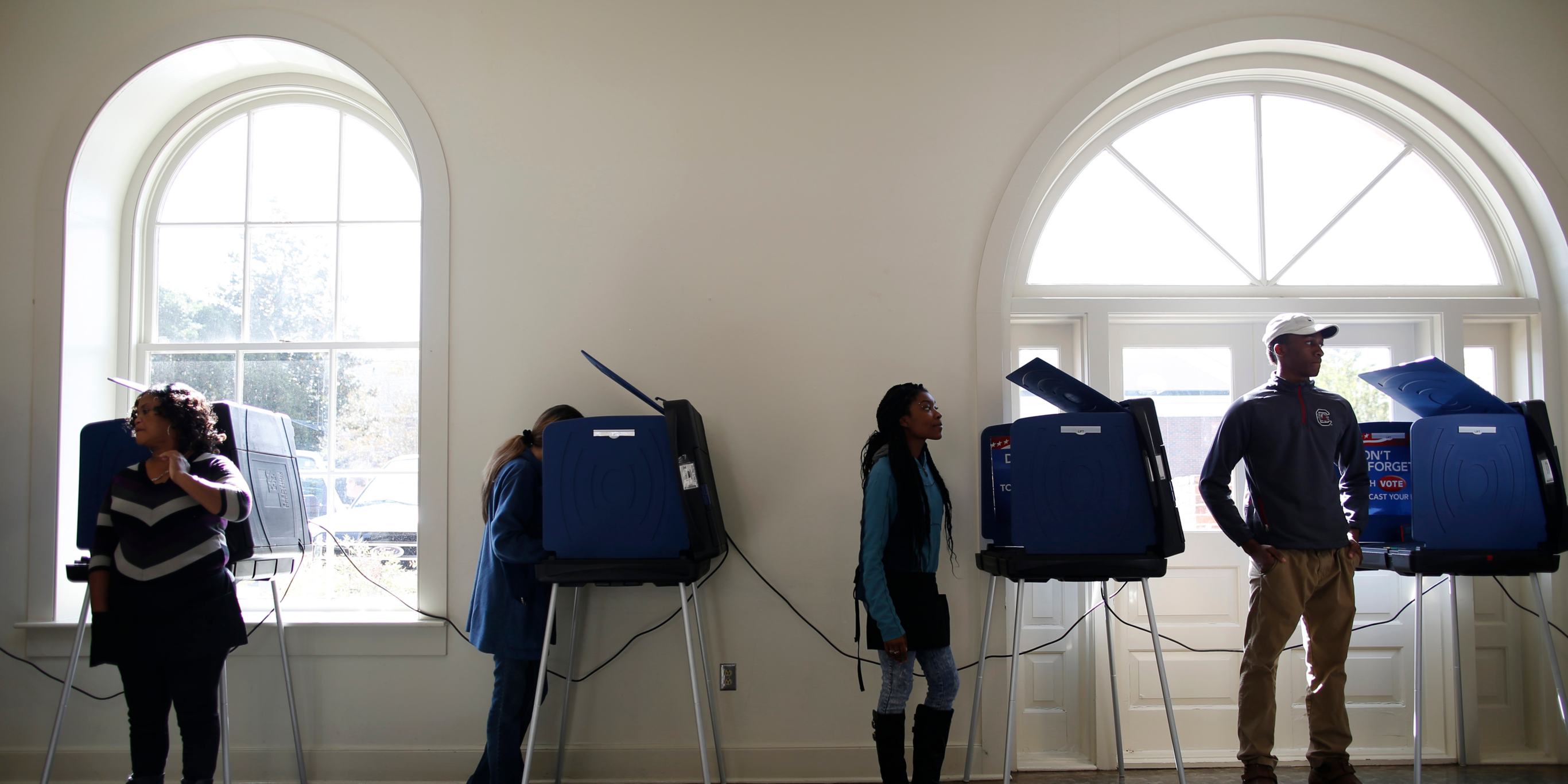 Though the “good economy/incumbent wins” rule supports several election outcomes, a separate rule points to a different outcome. No post-war incumbent with a negative net approval rating has won reelection, and Trump’s highest rating is still the lowest of any president seeking a second term.

“We have no precedent for an incumbent with a good economy but weak poll numbers,” Morgan Stanley said.

Trump’s approval rating has hovered around 41% since he took office in 2016. His current net rating, or midpoint, is -12%, Morgan Stanley said, citing FiveThirtyEight data. The last two incumbent candidates to lose reelection – Presidents George H. W. Bush and Jimmy Carter – had midpoint scores of -7% and 0%, respectively.

A Trump victory in 2020 would signal economic strength is more important to voters than public approval.

It sometimes takes more than an economic expansion to secure reelection 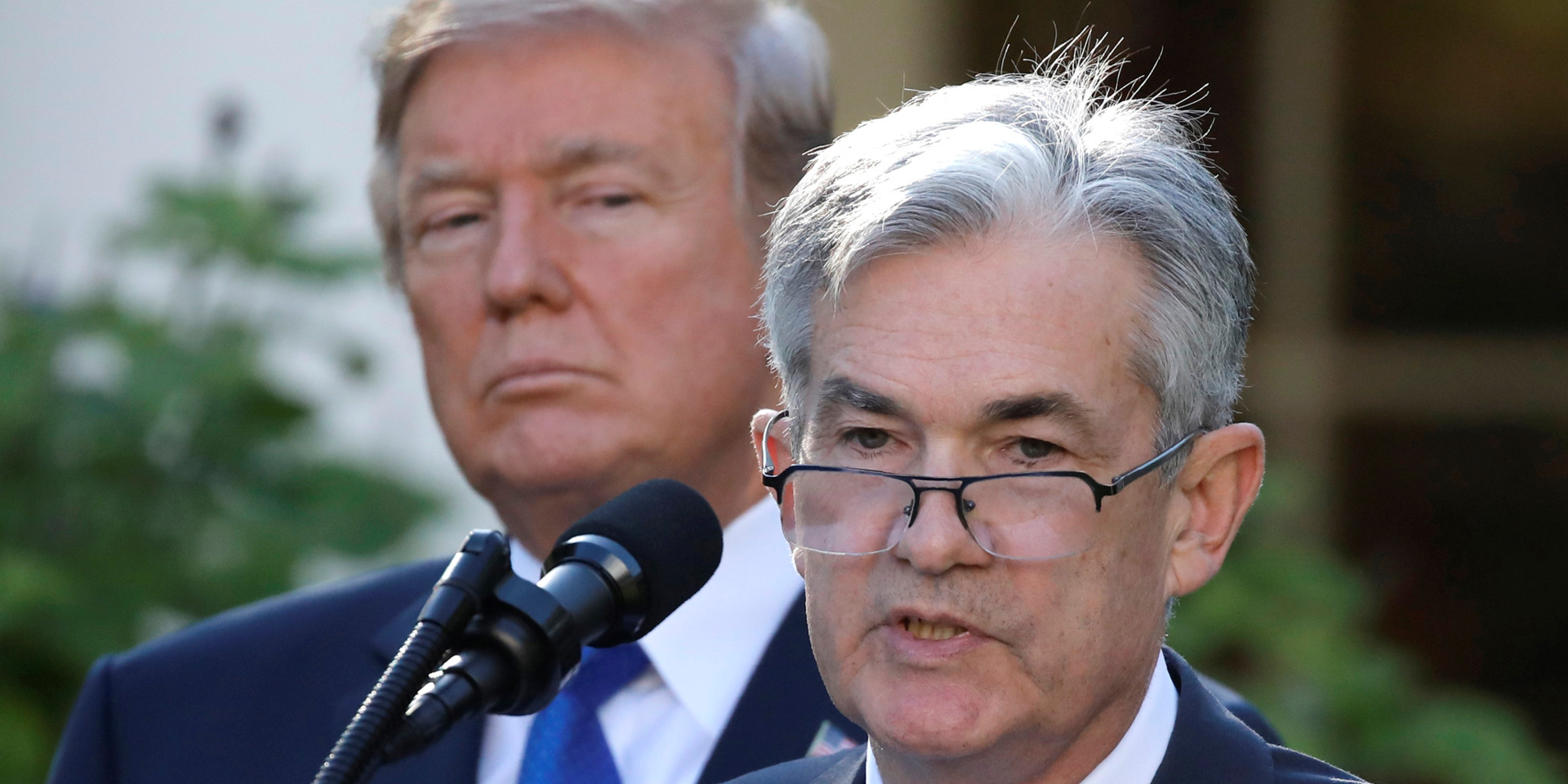 Economic strength might be a prerequisite for reelection, but incumbents relying on an expanding economy shouldn’t expect to coast to a second term, Morgan Stanley said.

“It is true that incumbents running with a poor economic backdrop tend to lose, but we’d be wary of concluding that this definitively means incumbents with good economies should win,” the strategists wrote.

The sample size of incumbents losing since World War II is small at just three, the strategists said. Of that group, George H. W. Bush’s first term saw net gains in income and a decrease in unemployment, suggesting a factor separate from the economy drove his loss.

Additionally, the economy has spent far more time growing over the past seven decades than shrinking. US gross domestic product has grown for 243 of the last 279 quarters going back to 1950, the strategists wrote. If anything, economic strength is more a constant for incumbents than a variable, they added. 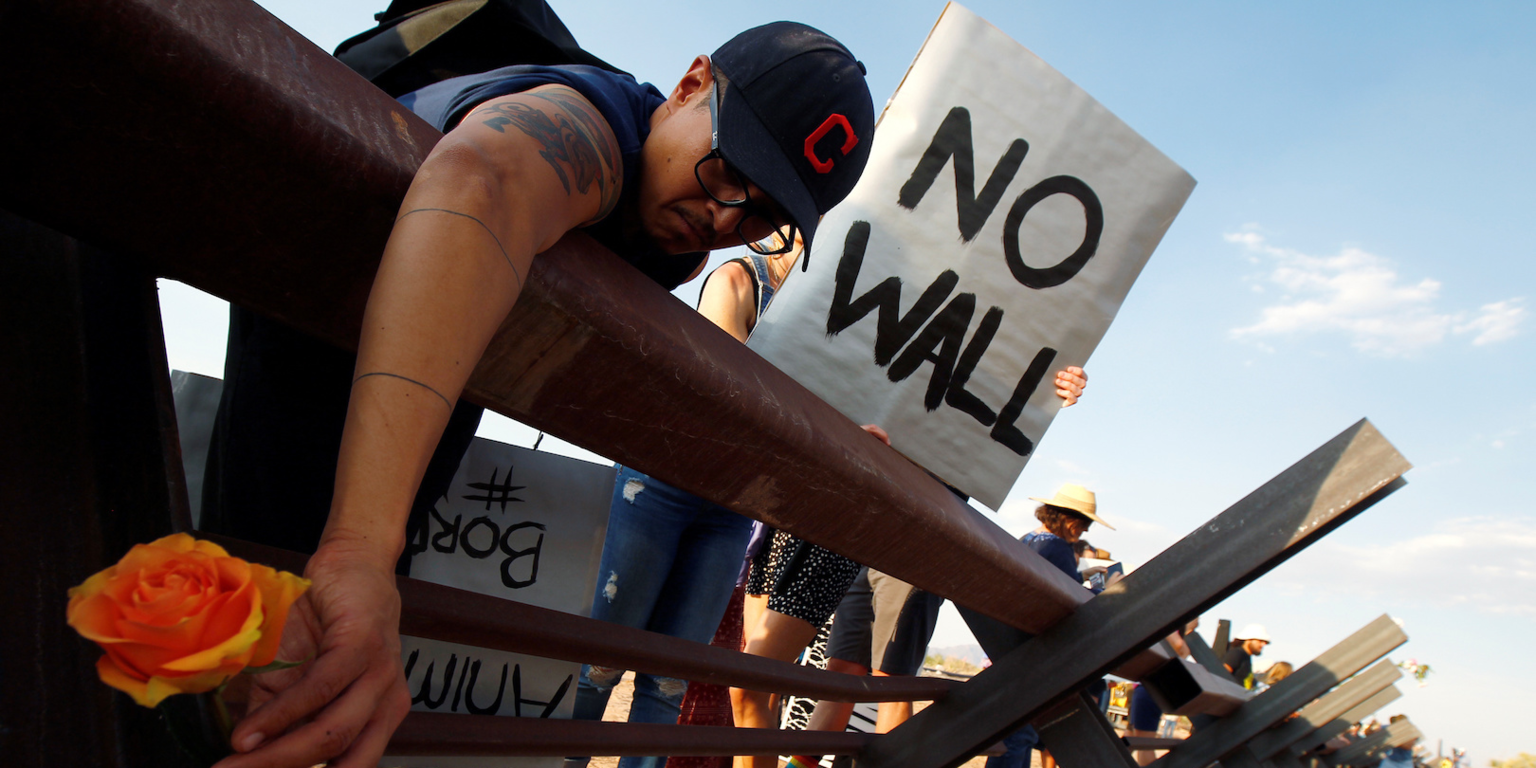 The political party perceived as most adept at handling critical issues tends to win , according to Morgan Stanley, and the economy doesn’t rank high on Americans’ list of problems.

The average voter believes leadership to be the most important problem facing the country today, according to a recent Gallup poll. Immigration and health care follow in second and third place, respectively, and only 4% of those surveyed cited “economy in general” as the nation’s biggest issue.

Additionally, Americans currently trust Democrats more than Republicans to solve what they define as their most critical issue, Gallup found.

“Going back to 1984, the party with this advantage has more commonly won White House control,” the strategists wrote. “This is yet another ‘rule of thumb’ that contradicts the ‘good economy/incumbent wins’ rule.”

Citibank will reportedly hire 2,500 coders to bolster its trading and investment banking units

Silicon Valley is facing an exodus of young employees. Here’s why one tech investor is betting on Pittsburgh to take up the mantle.